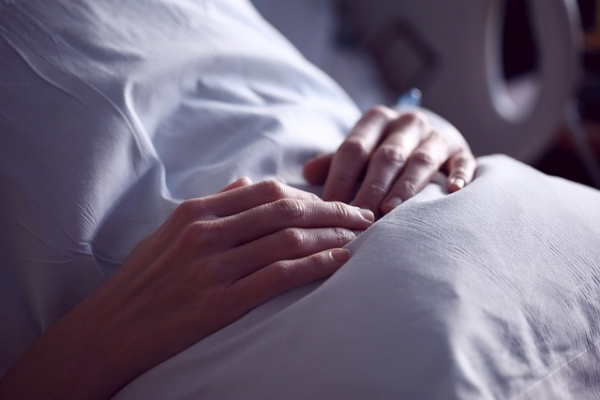 Pastor Kennon Vaughan, the Tennessee pastor who survived a plane crash that tragically took the lives of four members of his congregation, is making steady progress in his recovery journey and continues to receive the support and prayers of the Harvest Church community.

A Facebook post from Harvest Church announced that Kennon is progressing well on his journey toward recovery. He had a peaceful night and demonstrated improvement in his healing process throughout the day. The morning procedure went smoothly, and there were no indications of infection.

Recently, Christianity Dailly reported on this incident. According to the Federal Aviation Administration (FAA), a small Piper PA-46 aircraft crashed near the Yoakum Municipal Airport in Texas on Tuesday morning. The FAA reported that out of the five people on the plane, one crew member and three passengers died, and the aircraft was destroyed in the crash. The National Transportation Safety Board (NTSB) is investigating the cause of the crash, which is still unknown.

The church community of Harvest Church in Germantown, Memphis, is mourning the loss of four of its congregation members who were killed in the plane crash. The plane passengers were identified as Bill Garner, the church's executive vice president; Steve Tucker, a church elder; and Tyler Patterson and Tyler Springer. The church expressed its grief for the loss of these individuals and requested prayers.

The only survivor of the crash, Senior Pastor Kennon Vaughan, is said to in stable condition at a Texas hospital and had surgery to repair his abdomen injuries. The church stated that updates on Vaughan's condition have been positive.

Positive Progress of the Recovery of Pastor Vaughn

The article in Christian Post said that the church had provided an update on the condition of Senior Pastor Kennon Vaughan, who was injured in a plane crash that occurred on Tuesday morning. According to the statement, Kennon is still at risk of infection as he heals, and the church is grateful for the outpouring of love and support from the community. They also ask for continued prayers for Kennon and his wife, Kathryn.

To minimize the risk of infection, the church has requested that people refrain from visiting Kennon in the hospital and that he is currently on a liquid diet since Sunday. They also mentioned that the families of the victims of the crash, including Bill Garner, Steve Tucker, Tyler Patterson, and Tyler Springer, are currently grieving. They ask that they be given the proper space during this difficult time. Harvest Church announced the deaths of these beloved members on its website and expressed that their loss leaves them without the words to express their grief.

Kennon Vaughn is a husband and has five children, and is the lead pastor of Harvest Church. He also founded the Downline Ministries in Memphis, Tennessee, which teaches "Gospel-centered" discipleship. Prayers for the speedy recovery of the pastor are requested from everyone.