An American pastor produced a program seeking to tackle the healing of women who are victims of sexual abuse.

In a webinar hosted by Covenant Eyes, a pornography accountability software company, Pastor James Reeves of City On a Hill church shared about "Fearless Series for Women," a tool to help women recover from the trauma of sexual abuse, The Christian Post (CP) reported.

"So we were dealing with the sexual issue in men, but they were not addressing the fact that they had women who were survivors of sexual abuse. Maybe one out of every three probably, is what they say in churches today. ... It was very frustrating to me, so I decided to do a [film project]," the pastor said.

"This is a subject that the Church can talk about. God's Word says a lot about it, and we should be talking about it. And we should be helping women who have experienced the trauma of that violation. [The Church] is the best place. ... Our culture now is really opening up to this and the opportunity for ministry in the local church," he continued. 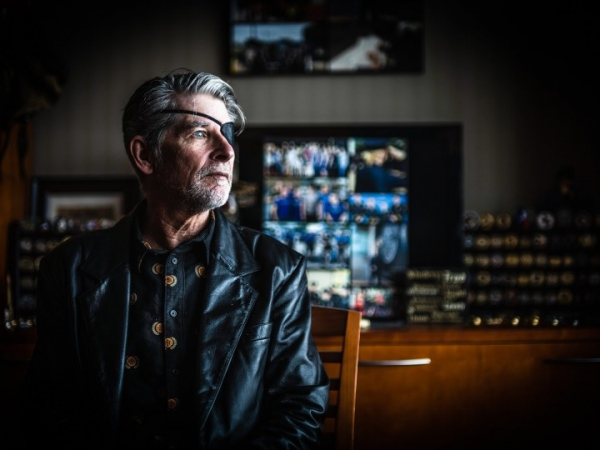 Pastor Reeves assured that the program is biblically based and professionally done, having been a pastor for more than 40 years, as well as a strong educational background on Theology.

"So I designed it as a pastor for pastors. They can trust that this is good stuff. It's biblically based. It's professionally done just to give women the opportunity to get the conversation started and watch what happens," he stated.

The pastor said that he modeled his church as a "hospital church" wherein people can come to heal. The video series will help women share about their experience in a safe environment and recover from it.

"Fearless" has five sessions, discussing relevant factors such as the prevalence of sexual abuse in the country, problems that resulted from the abuse, priority of the Church's participation to address the issue, prevention of abuse and pathway to healing.

CP further said that the video series will run for 25 minutes per session, followed by a small discussion headed by a facilitator and a follow-up series for eight weeks.

The pastor pointed out that the program also aims to bring people to Christ.

"Our greatest arm of evangelism at City on a Hill is our help, hope and healing groups, our freedom group," he said.

Pastor Reeves is a senior pastor from Fort Worth, Texas since 1984. He studied B.A. in Greek from Baylor University. He also completed his master and doctorate degrees in Southwestern Baptist Theological Seminary. He has written four books such as "Refuge," "Life Change for Every Christian," "Life Change for Every Couple" and "Everyday Greek." He is also organizing "The Safe Place/Safe Process Workshop" in churches around the country, ministering to people with "real-life hurts and wounds."

He formed the project in 2020 after realizing the relevance of a church ministry that would address healing of women who are victims of sexual abuse. They began filming interviews from survivors from all over the country, sharing about their own experience and healing process. The program was tested in his church and had an overwhelming response, concluding that the project is an effective tool to help women overcome their horrifying experience.